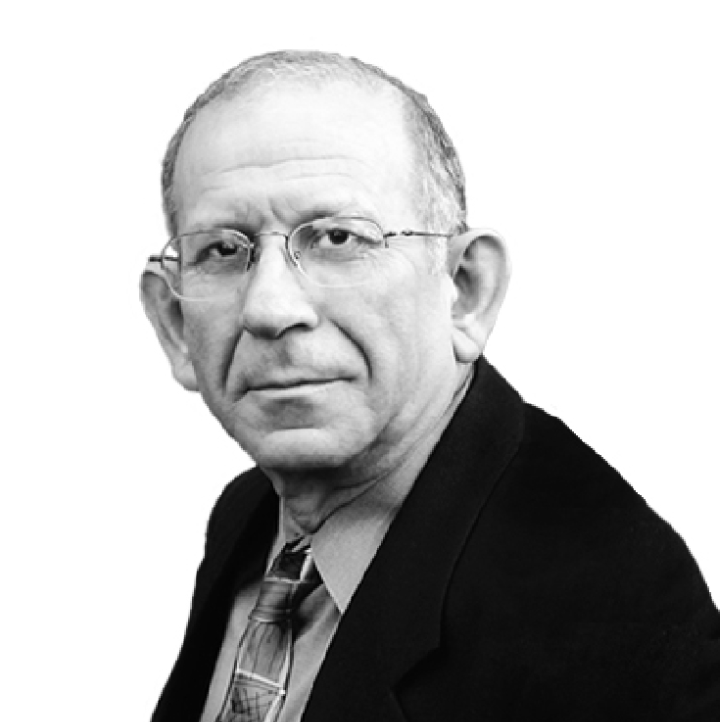 EHUD YAIRI is an internationally recognized expert on stuttering. His work on many aspects of the disorder throughout the age range, especially the preschool period, has incorporated speech, environmental, and genetic factors. He was the Principal Investi-gator of several large grants from the U.S.A. National Institutes of Health. He authored two books: Early Childhood Stuttering (2005; with N. Ambrose), and Stuttering: Foundations and Clinical Applications (2010; with C. Seery), as well as numerous scientific articles. Among various honors and tributes, Yairi is the recipient of the Honors of the Association, the highest award of the Ameri-can Speech-Language-Hearing Association, the Researcher Award of Distinction from the International Fluency Association, and the Malcolm Fraser Award for excellence in the field of stuttering, from the Stuttering Foundation of America