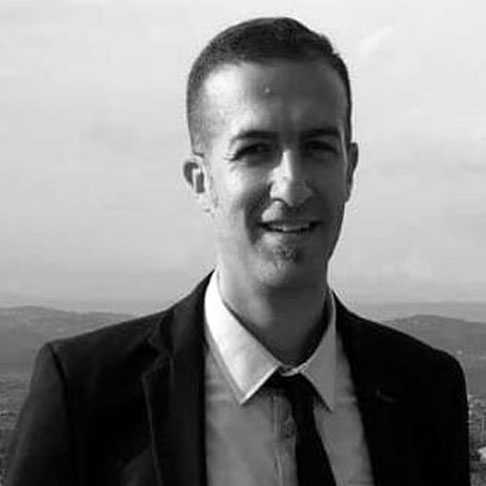 He began his research program at the Department of Life Sciences (University of Trieste, Italy) , successively working also at the Human Physiology Section of University of Ferrara (Italy), and the Neurology Section of the University Hospital of Trieste (Italy). He is strongly experienced in using experimental tools such as Non-Invasive Brain Stimulation, Electroencephalography, and Magnetoencephalography.

Compatibly, Pierpaolo’s research is focused on the understanding of the neurophysiological correlates of Persistent Developmental Stuttering, trying to translate findings in suggestions that may be useful to ameliorate treatments and rehabilitative solutions.